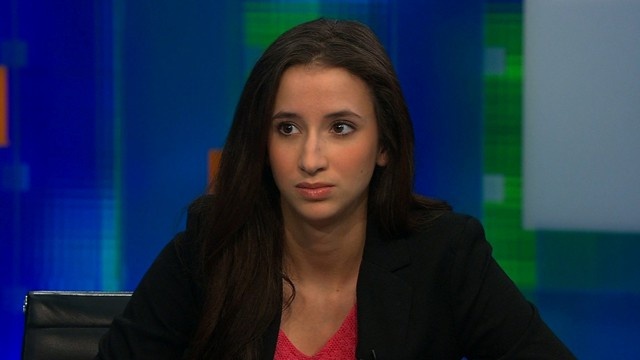 A Duke University student has admitted that she has turned to a career in pornography in order to continue paying for college.  Freshman Belle Knox says she has been ignoring the haters who say they do not support her decision to film sex scenes to pay for tuition at the prestigious North Carolina school, and […]