By Cherese Jackson on October 31, 2014   Entertainment, Headlines, Love and Hip-Hop

Benzino and his fiancée Althea have been fired from VH1’s Love & Hip Hop Atlanta following the brawl between cast mates Joseline Hernandez and Althea Eaton. The violent fight erupted during the second portion of the reunion show after a comment from Benzino suggested Stevie J and Joseline were on “that stuff.” Within seconds of […]

Shooting of Benzino Viewed as Typical of Rap Culture? [Video]

Although the recent shooting of reality T.V. star “Benzino” was the result of a long standing family dispute, will it ultimately be viewed as just another violent incident that seems to be typical of rap culture? Gun violence certainly appears to go hand in hand with all things rap related as it is never a […] 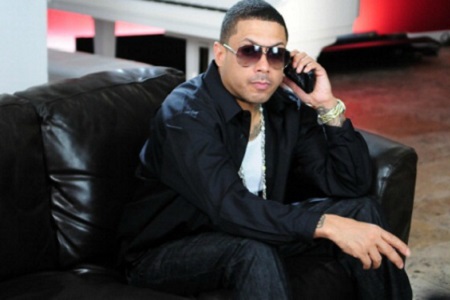 Atlanta’s Love and Hip-Hop star, Benzino, was shot in the arm on Saturday in route to his mother’s funeral. The rapper was driving through Duxbury on Route 3 headed  to St. Peter’s Church in Plymouth, Massachusetts. The shooter, Benzino’s nephew, was taken into custody and is being charged with armed assault with attempt to murder. The […]