Beringia: an Underwater Mystery of 10000 Years? 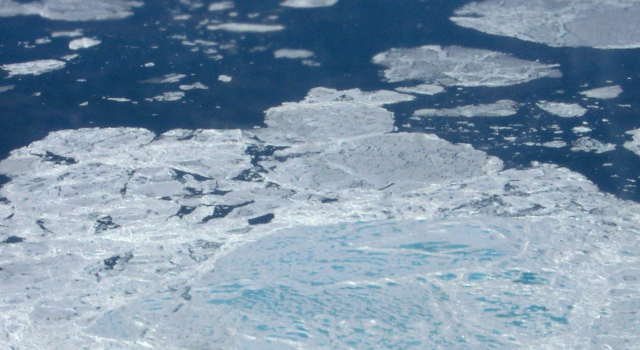 Much like Doggerland between Britain and continental Europe is said to have been a home to the ancestors of modern-day Western Europeans, Beringia may have cradled America’s Natives for 10,000 years, and the answer to one of the biggest mysteries in human migrations might be buried underwater. Does a recent compilation of evidence, including genetic data, […]

The Bering land bridge linked Alaska and Siberia during the last glacial period approximately 25,000 years ago.  When the sea levels dropped by as much as 400 feet, the great expanse of land became navigable by foot.  At its largest, the bridge measured as much as 1,000 miles north to south and possibly 3,000 miles […]