Hypertension, or high blood pressure, could lead to serious health consequences if left uncontrolled over time. Hypertension is known to contribute to heart attack, stroke, and a myriad of other complications within the human body. However, there are a number of ways to manage blood pressure levels without the use of medications. Here are some […] 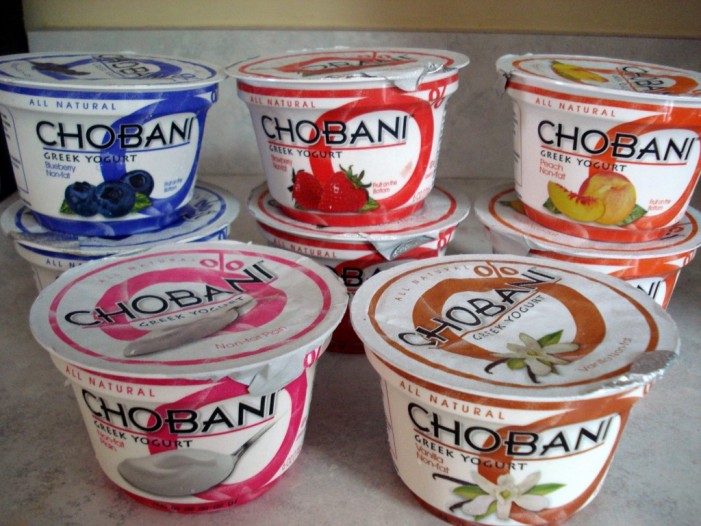 More studies are showing that not all bacteria are bad. In fact, there is growing evidence that some bacteria are good for people’s health, potentially relieving symptoms and conditions. A new study, for example, found that bacteria, particularly probiotics found in certain types of yogurts, cheeses or supplements, could help battle and lower high blood […] 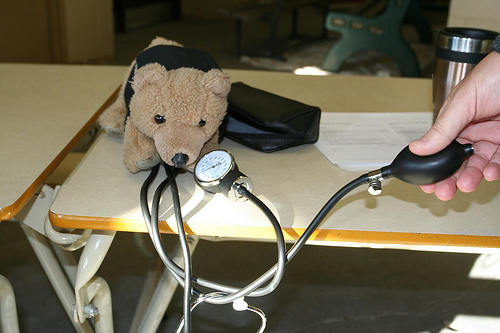