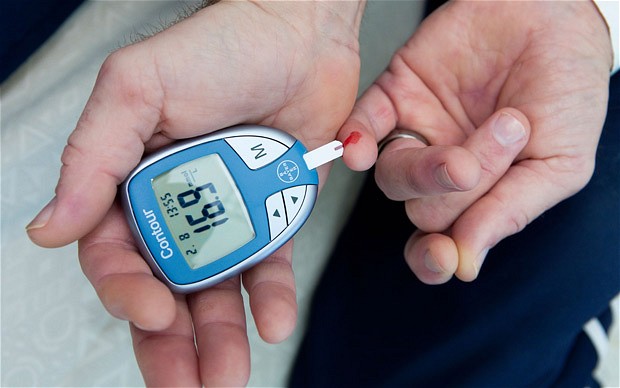 Diabetes can be a difficult disease to understand. This is due, in part, to the fact that there are several myths and misconceptions about the disease. It can make it difficult for people to recognize and understand the true facts regarding this ailment, such as diabetes being a serious and life-altering disease. These myths can […]

Is It What One Eats or Food Order That Impacts Blood Sugar? 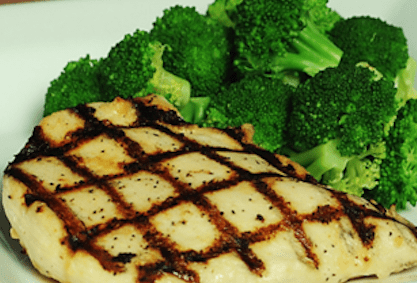 Everybody’s blood sugar rises after eating. What is normal for most, however, can be a serious issue for those with diabetes, whether borderline or a full-blown condition, whose blood pressure could spike precipitously. Experts believe that it is the order in which one eats different types of food that will impact blood sugar levels more […]

Diabetes in Midlife Could Result in Cognitive Issues in Later Life

Diabetes or pre-diabetes in midlife could result in cognitive issues later in life, according to new research findings. In fact, the study indicated that having diabetes in midlife was associated with a 20 percent greater decline in memory and thinking (cognitive) skills over the next 20 years. The findings from the study were published in […]