Bob Hoskins Passed Away at 71 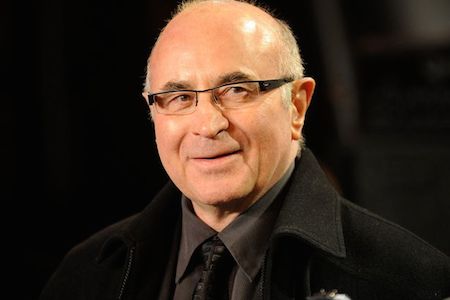 Bob Hoskins, well-known British actor passed away Tuesday, April 29, 2014 at the age of 71. A statement was release on behalf of his family, Wednesday, saying that he had died peacefully of pneumonia at the hospital where he was being cared for. Passing just a mere two years after being diagnosed with Parkinson’s disease, […]