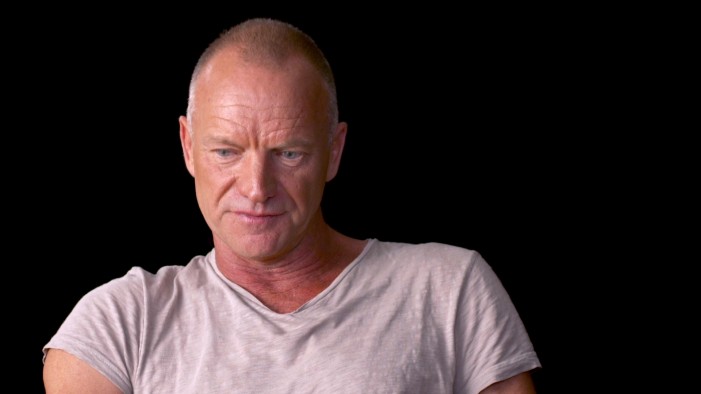 Sting’s debut Broadway musical The Last Ship is set to close Jan. 24. After struggling to make sales over a four-month period, despite the Grammy award-winning star’s appearance in the show, Sting’s ‘Ship’ is slowly (but surely) sinking. American audiences had difficulty relating to the play, which is set in a shipyard in a poor […] 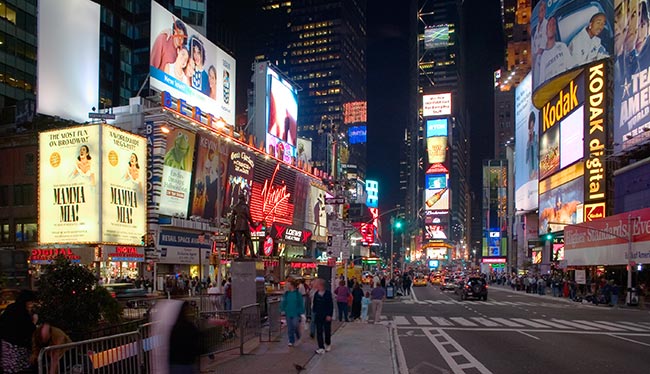