Ed Burke Resigns From Chairman of the Finance Committee 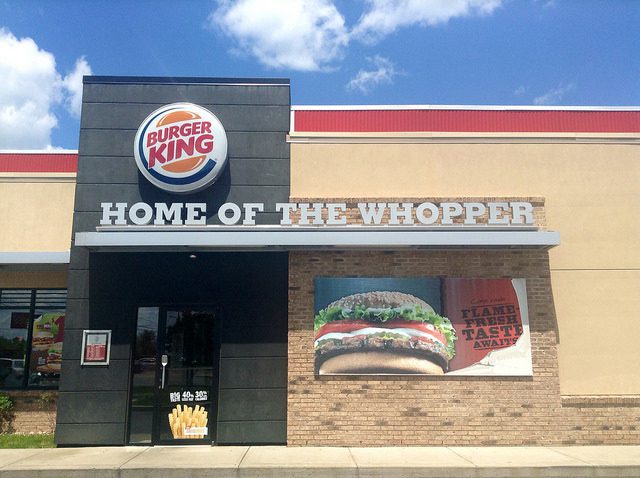 On Friday, Jan. 4, 2019, one day after Ed Burke was facing charges for alleged extortion, he resigned as chairman of the City’s Committee on Finance. The Mayor of Chicago Rahm Emanuel in a statement on Friday that he had talked to Alderman Ed Burke, who agreed that it would be best for everybody if […] 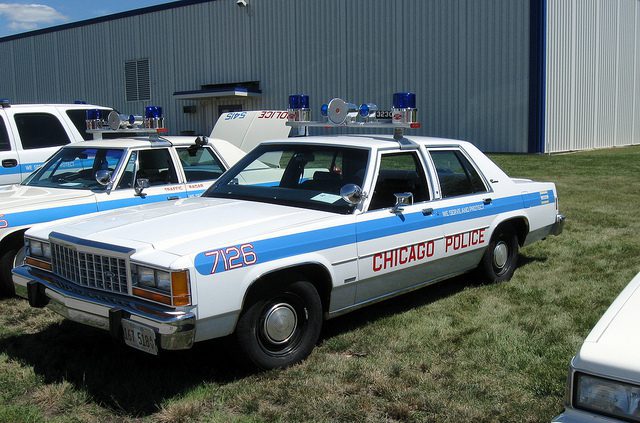 Mary Burke, the Democratic challenger to Wisconsin Governor Scott Walker, did not allow members of the press to speak with people in the crowd at her rally in Milwaukee, Monday. One reporter later posted an account to her Facebook page, noting “never seen anything like it in 35 years as a reporter covering dozens of […]