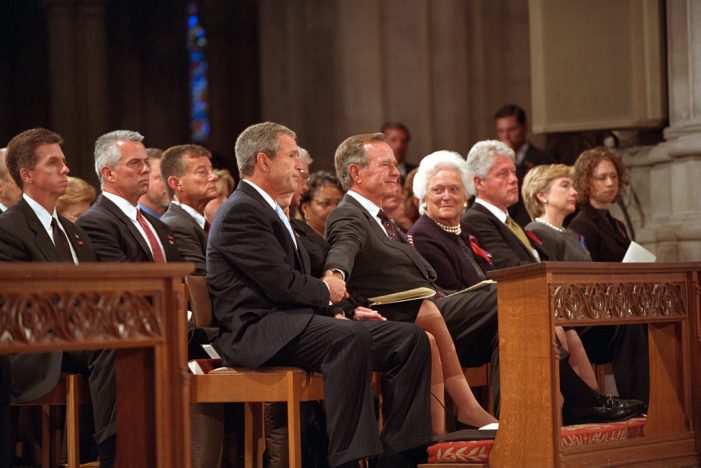 In a new biography “The Matriarch: Barbara Bush and the Making of an American Dynasty” is a biography about the former first lady Barbara Bush set to be published on April 2, 2019, from Tuesday by Twelve, a branch of the Hachette Book Group. The author, USA Today’s Washington bureau chief, interviewed Bush five times […] 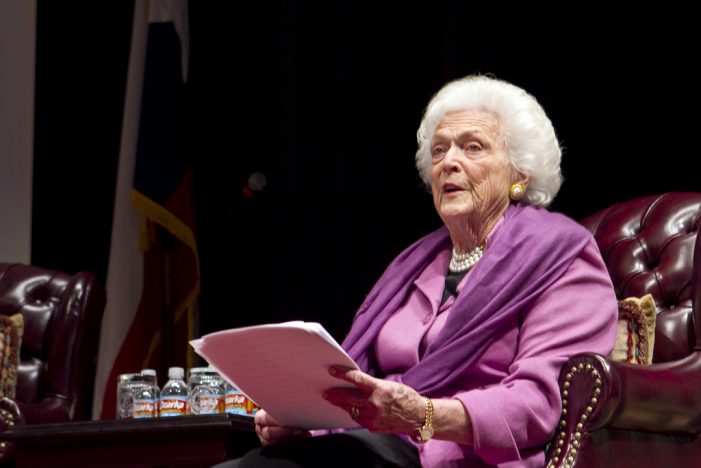 Susan Page wrote in “The Matriarch: Barbara Bush and the Making of an American Dynasty” that the former first lady, much loved Barbara Bush fell into a deep depression and was suicidal over her husband George’s affair with his aide Jennifer Fitzgerald. It is alleged that George Bush had an affair with the young aide […] 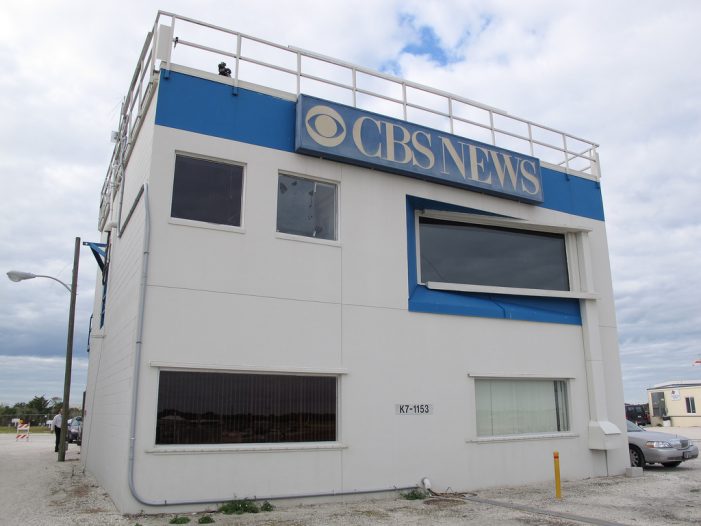