For decades, doctors have cautioned that women are having too many Caesarean sections, which is now one of the most common surgeries performed around the world. In spite of advice from public health officials that C-sections should be done only when medically necessary, but the statistics show that they are done too often and the […]

New study suggests babies born by way of Caesarean section, or C-section as it is commonly referenced, could be at a higher risk of developing autism spectrum disorder than those who are not. The study was conducted by researchers in Ireland, at the University College Cork. According to the Centers for Disease Control and Prevention […]

C-section: The Future of Childbirth? 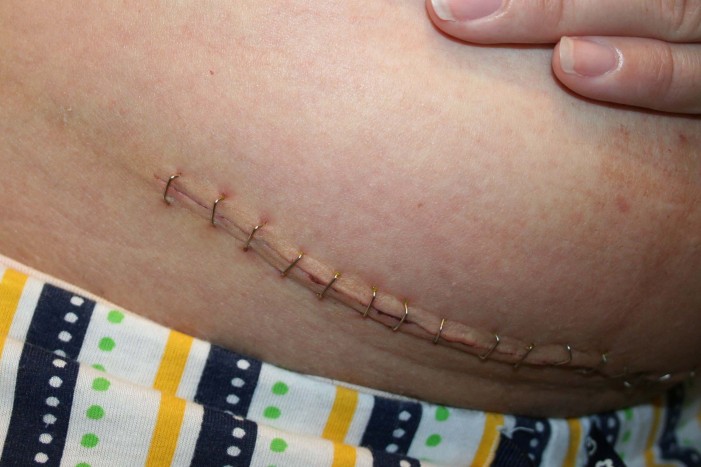 Since 1996, C-section rates have increased by 46 percent. Recent statistics from the New Consumer Report investigation reveal even more troubling news as hospitals all over the country have drastically different C-sections rates. Are C-sections becoming the future of childbirth? As C-section rates vary greatly from hospital to hospital, concerns regarding the vast differences in […]