Comic legend Sid Caesar passed away Wednesday, after a brief illness, at his Beverly Hills home. The influential genius of early television sketch comedy, dead at 91, was adored and revered by countless other comedians of the era. He was a comedian’s comedian. Sid Caesar was born, on Sept. 8, 1922, in Yonkers, New York. […]

Sid Caesar the Curtain Closes on a Comedy Giant 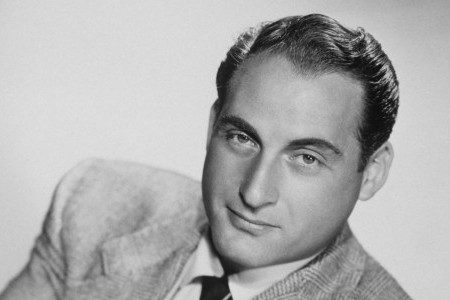 Sid Caesar is dead at 91 and the curtain has softly closed on a comedy giant. Although giant is perhaps not a large enough term to refer to a legendary figure who, through his live comedy programs, seemed to have invented the forerunner to the TV sitcom. The comic, and comedic genius, had been ill […]