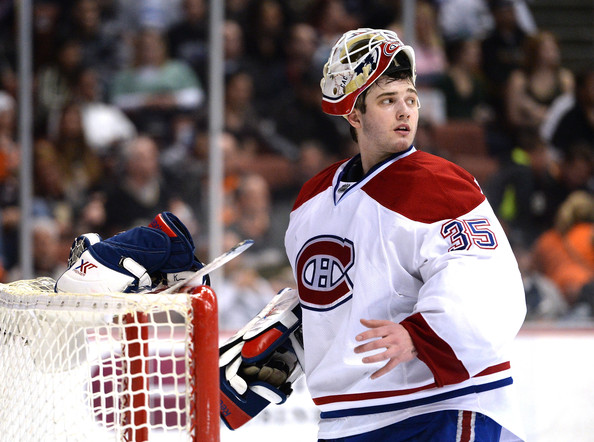 The Montreal Canadiens, after their three goal victory Tuesday night, face elimination from the Eastern Conference Finals once again when they play the New York Rangers in New York tonight. The Rangers, looking for their first appearance in the Stanley Cup Finals in 20 years, will look to end the series tonight, as a Canadiens […] 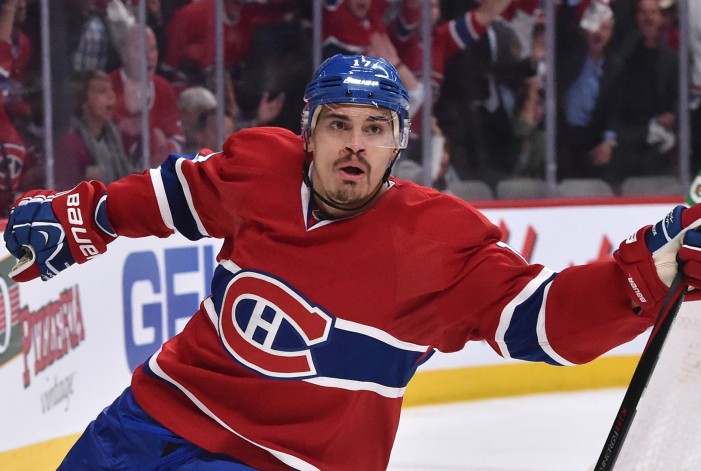 The Montreal Canadiens managed to defeat the New York Rangers Tuesday night, staving off elimination and forcing a game six in the Eastern Conference Finals. The Habs defeated the Rangers 7-4, and the offensive explosion was enough to chase Henrik Lundqvist, the Rangers’ star goaltender, from the net. Particularly important in the Canadiens victory was Rene […] 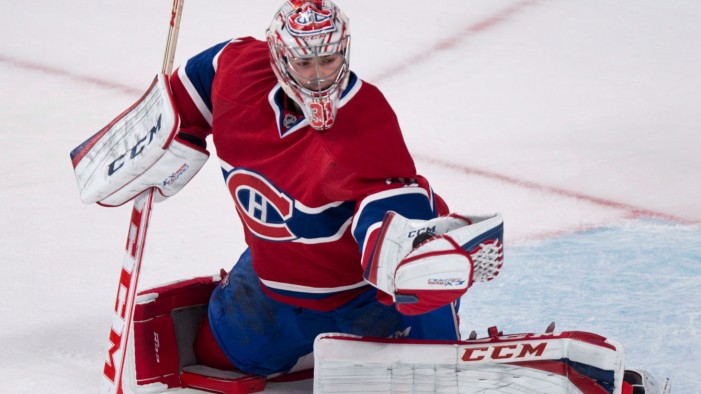 The Montreal Canadiens are currently in the midst of preparations for game five of their playoff series against the New York Rangers, a game which could see Montreal sent packing and the Rangers through to the Stanley Cup Finals. The Rangers, who are on the brink of their first Stanley Cup Finals appearance in the […]