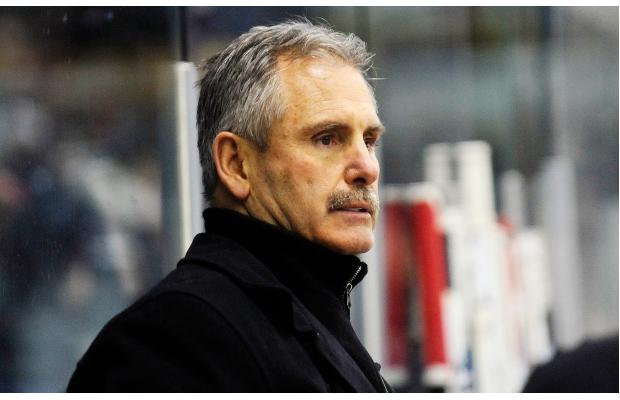 Vancouver Canucks and Where it All Went Wrong – NHL Daily [Video]

Needless to say, the Vancouver Canucks have not had the season they were hoping for. After ending every season since 08-09 at or near the top of the standings, the Canucks find themselves 11th in the Western Conference and looking for answers. Vancouver has lost 12 of their last 14 games, including what has to […]