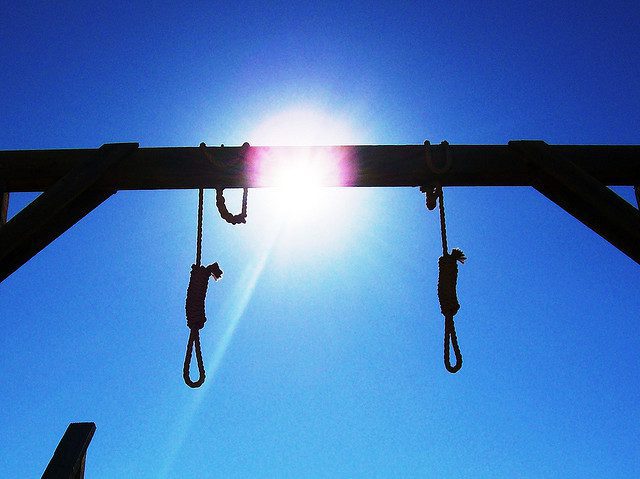 On Dec. 21, Jordan held its first executions in eight years, ending an unofficial moratorium on capital punishment with the hangings of eleven Jordanians, reports the BBC. The eleven men were convicted of murders occurring between 2002 and 2004 and were only a handful of more than 100 prisoners sentenced to death since the country’s […] 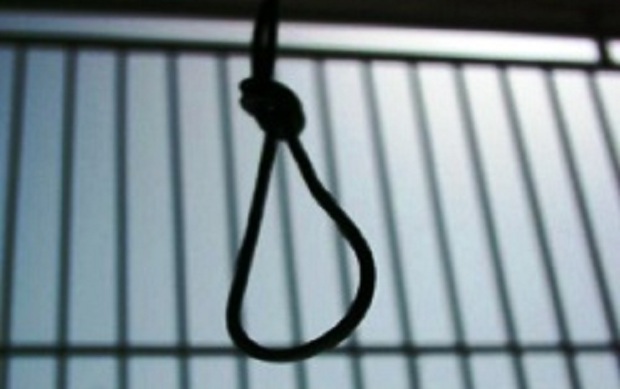 In a world where many types of capital punishment are considered wrong, Iran’s capital punishment continues to hit an all time high with people everywhere as it causes major controversy, and is still something people continue to fight against. The most recent hanging of a woman who claimed self defense has aggravated Iranian residents, human […] 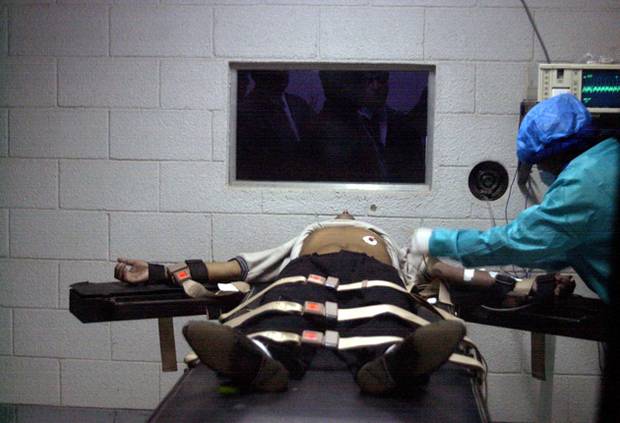 Capital punishment has been around since the beginning of time. Early executions were entertainment for townspeople who would rush to the squares to watch the lynchings. However, as times change so do opinions and in turn laws. Over the last 100 years legislators have created laws limiting the use and means for exercising such punishments. The […]