The Washington Capitals have played with fire in the past, and Sunday night, they finally got burned. Going into the final period with a two goal lead, the team allowed the Philadelphia Flyers to score three unanswered goals to steal the win. Washington gave up the game-tying goal with just over a minute remaining in […] 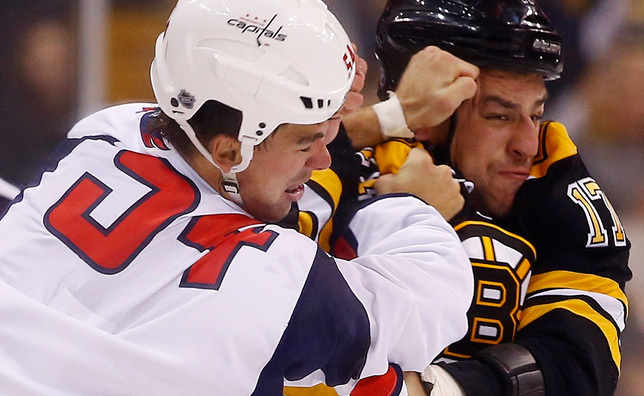 The NHL had a 1pm matinée affair on Saturday as the Washington Capitals were set to face-off against the Boston Bruins. The Capitals came into Saturday’s tilt sitting one point out of a playoff position in the Eastern Conference, while Boston sat in second place in the East. The Capitals went into the Olympic break […]