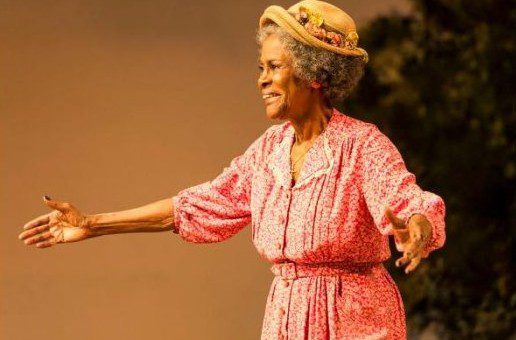 The annual artistic honors at the Kennedy Center for 2015 features a diverse group of choices, including actress Cicely Tyson, filmmaker George Lucas, actress Rita Moreno, conductor Seiji Ozawa, singer-songwriter Carole King and the pop-rock group The Eagles. This year’s event, the 38th annual, features an expanded class of six honorees instead of the previous […]

Carole King Honored as Lady Gaga Sang I Love You

Lady Gaga sang the words “I love you” to Carole King in a solo performance of You’ve Got a Friend at the 2014 MusicCares Person of the Year gala evening on Friday night. She also confessed that it was one of her favorite songs, and that Carole King had been an inspiration to her when […]