The Central African Republic was stunned following a brutal attack on a church Wednesday. The attack, which left more than 30 churchgoers dead, took place at Notre Dame de Fatima, a Roman Catholic church situated approximately five kilometres from the centre of Bangui. The Islamic militants who perpetrated the attack are allegedly affiliated with Seleka, […] 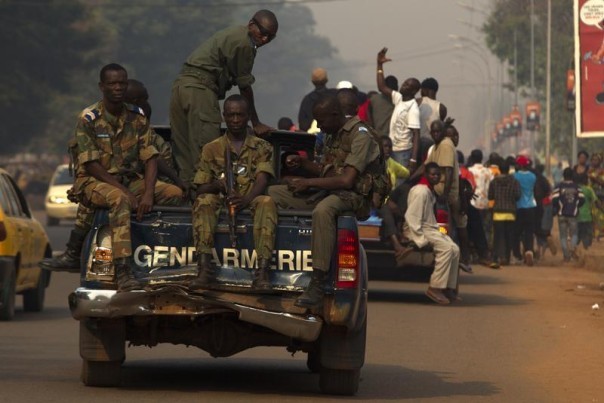 The newest victim in the race for superiority is one of the poorest countries on the planet, The Central African Republic. In the last few years the country’s crisis has escalated to unbearable heights. Since its independence from the French in 1960, CAR as it is called has muddled through poverty, joint lowest life expectancy, […]