Dave Chappelle Back for Good This Time? 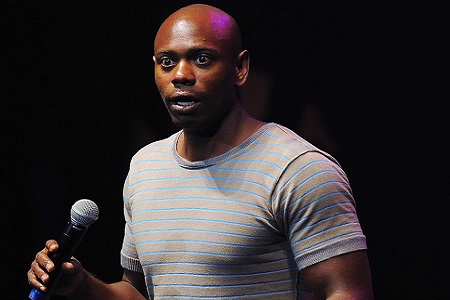 There have been so many rumors over the years of the return of the comedic genius known as Dave Chappelle. To the dismay of his many fans, Chappelle walked off the set of his self-named show on Comedy Central in 2005. The funnyman was at the height of his career, it seemed, and his show […] 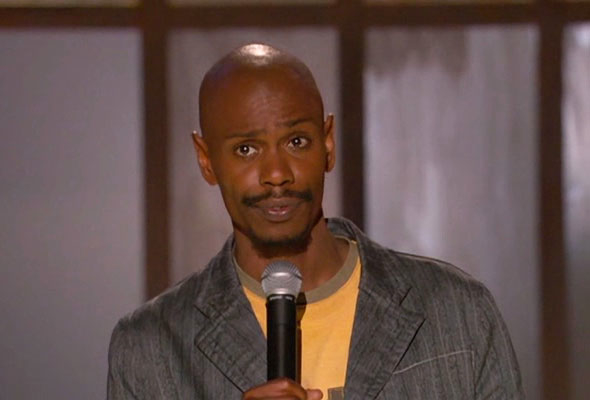 On June 10, comedian Dave Chappelle sat down with the Late Show’s David Letterman, marking his most broadcasted appearance in years. This, Dave Chappelle’s first public, late-night appearance in nearly 6 years, revives memories of the comic’s rise to fame and invites more speculation about what is next for the entertainer. When asked the inevitable […]