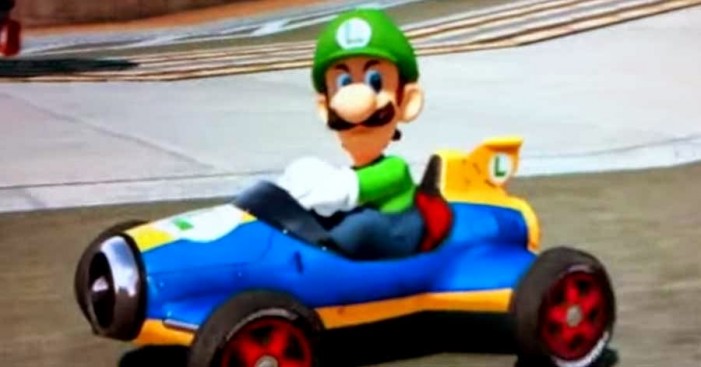 By now, many are acquainted with the newest in the long-running series of Nintendo based kart action, Mario Kart 8. Since its release in May, (2014) it has become the fastest selling Wii U game and has renewed a general appreciation for Nintendo and their previously overlooked Wii U. With future downloadable content announced, a […] 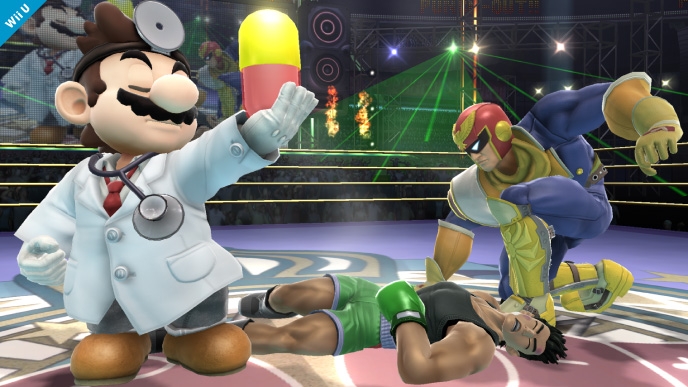