Chicago’s murder rate has doubled since this time last year as the city readies for another summer of violence. As of May 25, 2016, 1,382 victims have been shot, compared to 2,988 for the entire 2015 year. Police Superintendent Eddie Johnson advised residents that violence will not be tolerated, but included no details on how […] 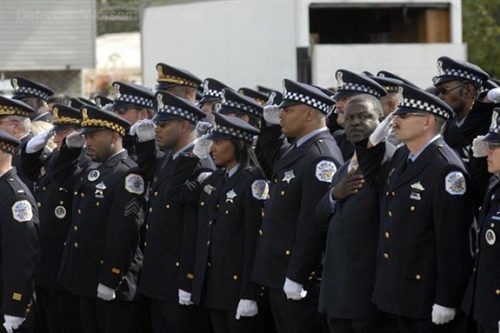 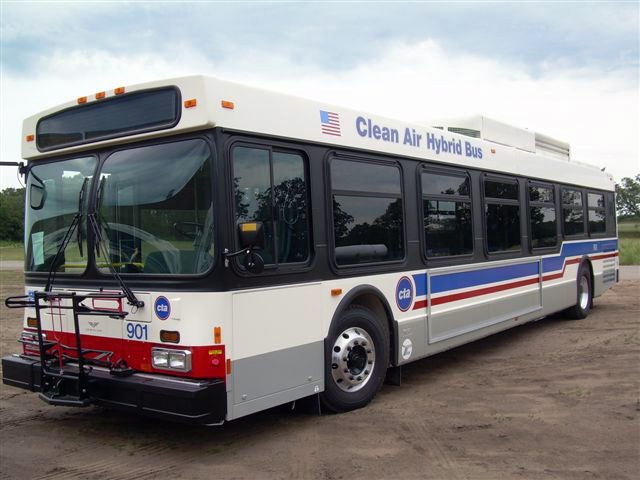