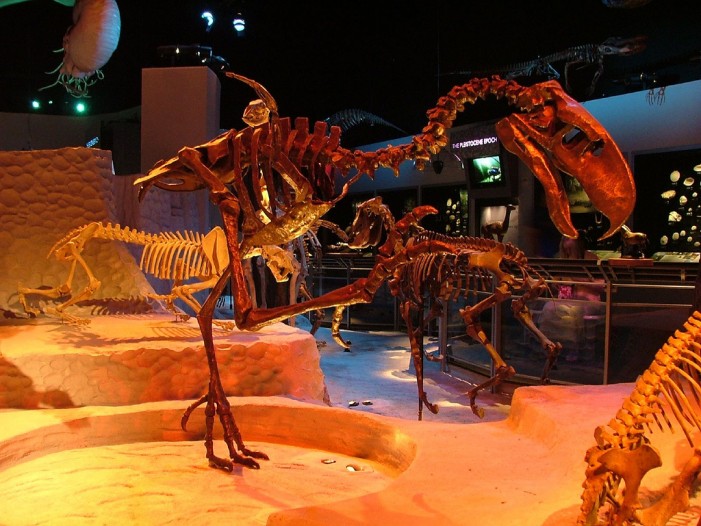 On Wednesday, fossils found in North Dakota and South Dakota have been identified as a bird-like dinosaur, Anzu wyliei. The North American dinosaur had a head shape of a bird, a beak without teeth, an unusual cranial ridge, hands with big sharp claws, long legs for swift movement and was covered in feathers. Even though […]