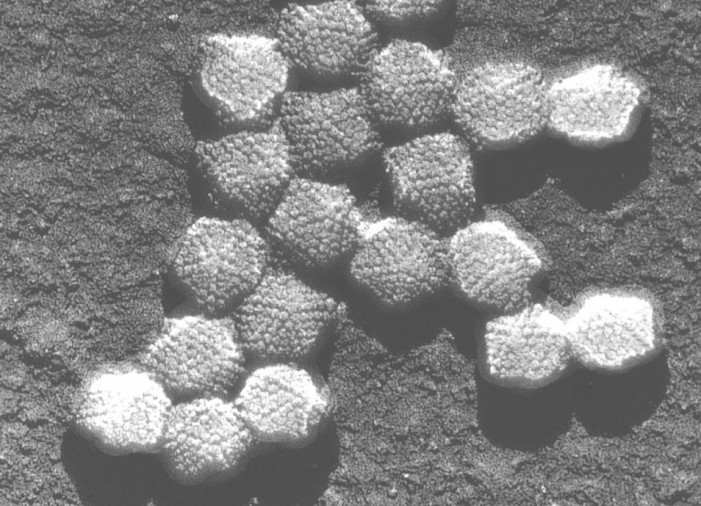 Josh Hardy, the little boy fighting for his life as an adenovirus infection ravages his body, has just been enrolled in a 20 patient study to be launched tomorrow by Chimerix, the drug company that up until now had denied his family access to the still-developmental drug.  Chimerix has been working on the drug Brincidofovir […] 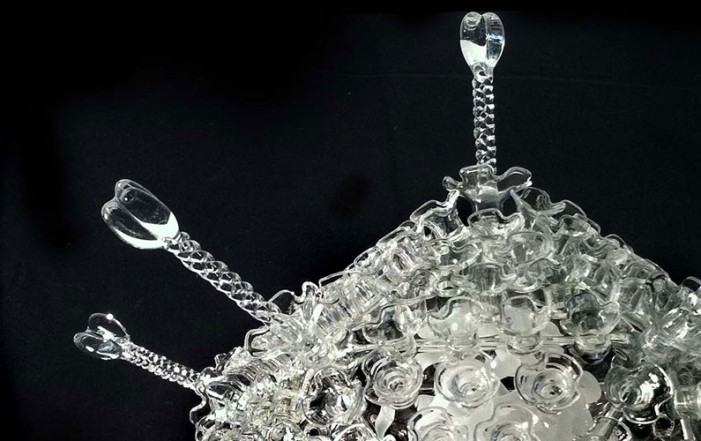 Chimerix, a drug company that manufactures the still-developmental drug Brincidofovir, is denying the potentially lifesaving drug to 7-year-old Josh Hardy.  Josh has battled cancer four times since he was nine months old and it was after doctors realized that chemotherapy had ravaged the boy’s bone marrow that he needed a bone marrow transplant.  It was […]