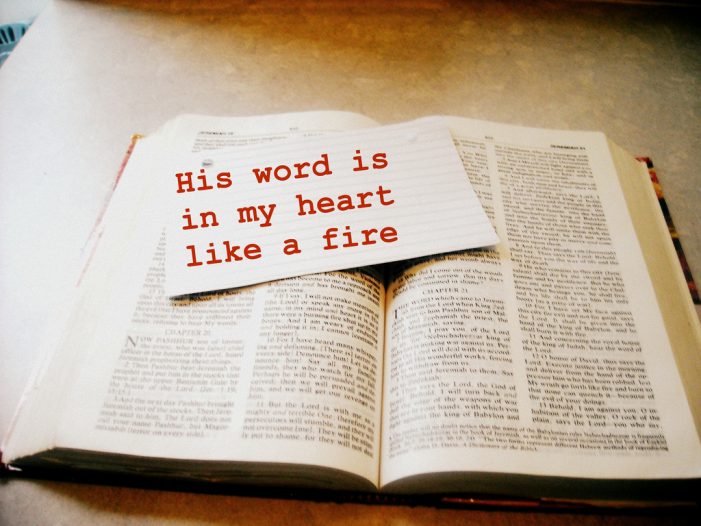 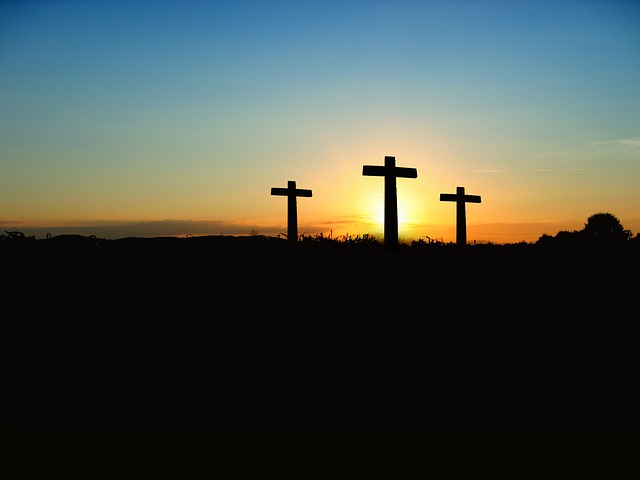 Many who consider themselves Christians are finding themselves faced with a new dilemma. These so-called “Christ-followers,” except for a few hiccups, have tried to follow Jesus (who they see as the Son of God) as much as their limited selfish condition will allow. But lately, they find themselves encountering people or groups of people who are ready and […]

Why Do Christians Celebrate Good Friday? 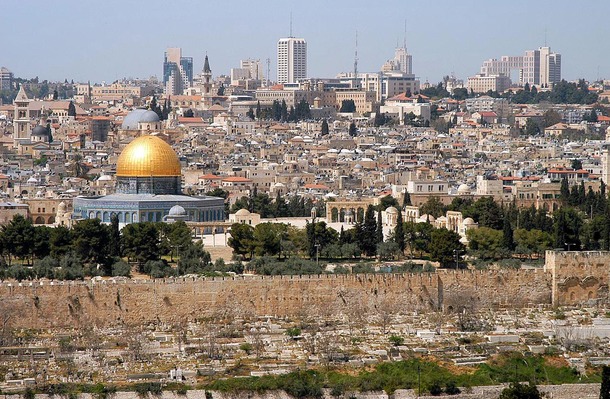 The reason Christians celebrate Good Friday is due to the Crucifixion of Jesus Christ and his death at Calvary. The holiday is observed on Friday of Holy Week proceeding Easter Sunday, and might happen at the same time as the Jewish observance of Passover. Good Friday might also be called Holy Friday or Black Friday. […]