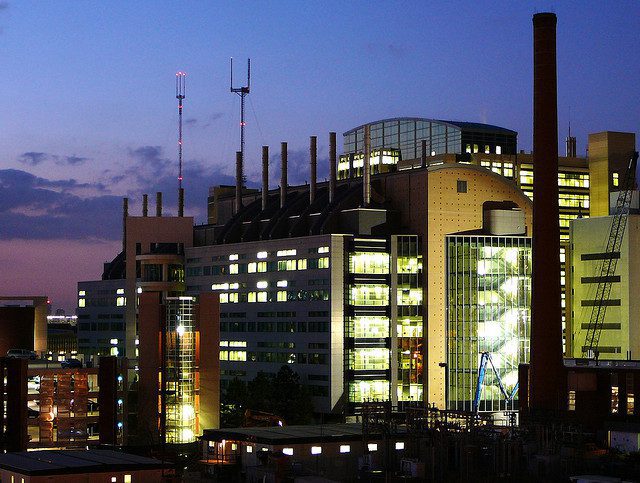 Chronic fatigue syndrome, or CFS, according to the Centers for Disease Control and Prevention (CDC) believes that they have now discovered a link that chronic fatigue syndrome shares with the symptoms brought on by menopause. Gynecologic order is also affected by the link between the two health concerns. Normally, CFS presents itself with muscle pain, […]

Those who suffer from chronic fatigue syndrome are probably tired of doctors who do not consider it a real disease and who mistakenly assume that the fatigue associated with the condition is just laziness. For the million plus in the U.S. who struggle with this condition, the disease is real and being told that the […]

A study from Japan indicates that people suffering from chronic fatigue syndrome (CFS) could be objectively and quantifiably identified by using PET scanning to look for inflammation markers in the brain. Thus far, chronic fatigue syndrome has remained a lesser known but still very prevalent and debilitating condition. It is hoped that being able to search […]