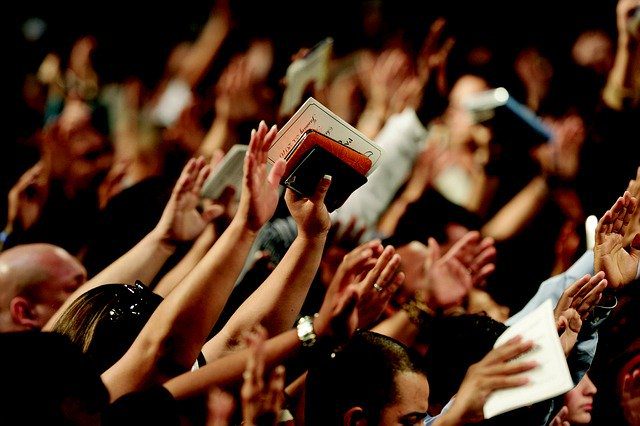 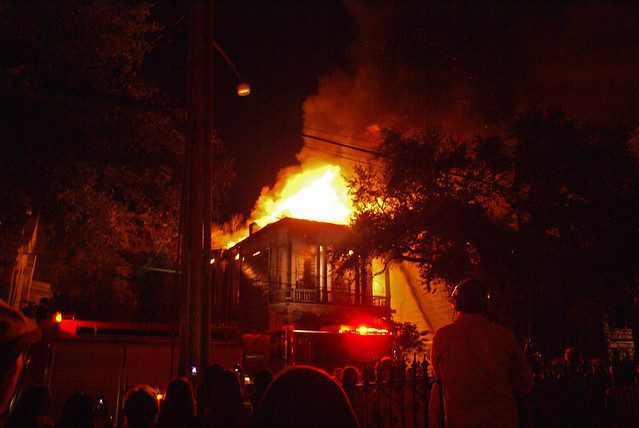 Recently, three historically black churches in Louisiana that were destroyed by fire in racially motivated arson attacks. Thanks to an outpouring of donations from the public via a GoFundMe campaign that raised over $2 million. All three churches destroyed in the fire will try to rebuild in a way that protects them better from similar […] 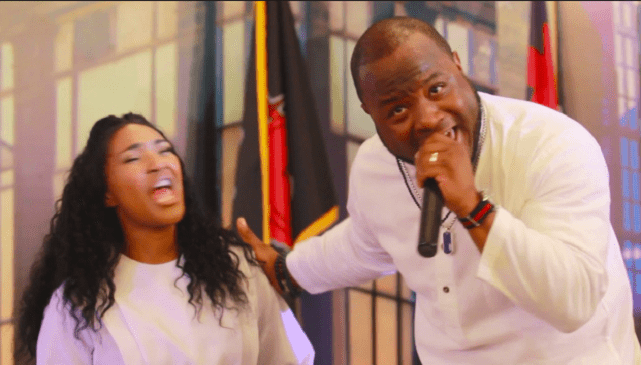 Pastor body shames a female member during his message. Apostle Travis Jennings leads The Harvest Tabernacle Church located in metro Atlanta with his wife Stephanie. For over a decade, according to the church’s website, Jennings has coached and motivated people to walk in health, wholeness, deliverance, and purpose with the ultimate goal of fulfilling destiny. […]