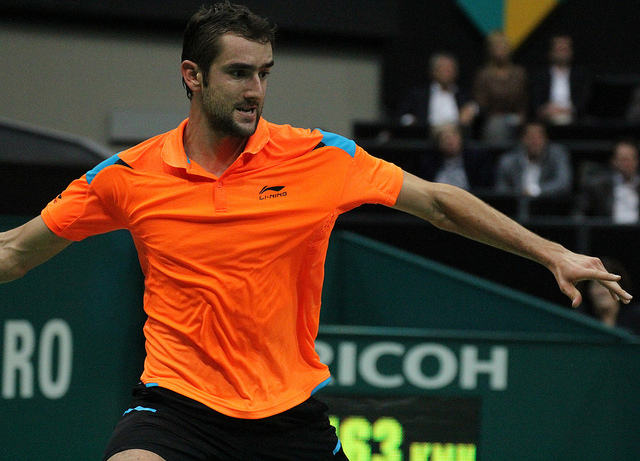 Marin Cilic, the 2014 U.S Open champion, has qualified for the ATP (Association of Tennis Professionals) World Tour Finals to be held in London from Nov.09-16. The Croat was ranked sixth in the ATP tour race to London with 3990 points and is the sixth player to qualify for the event. Cilic, ranked No. 8 on […] 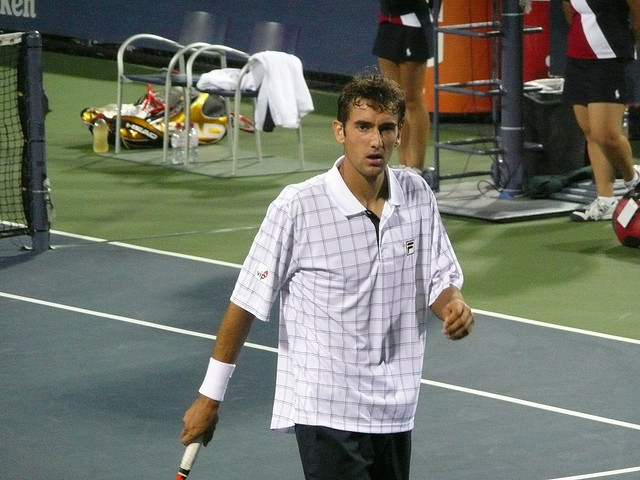 Marin Cilic has beaten local player and wild card Evgeny Donskoy 6-3, 3-6, in his opening round match at the ATP 250 event in Moscow. The 24 year old Russian Donskoy, ranked 128 in the world, gave a formidable account of himself against the recently crowned U.S Open champion before his home crowd, but Cilic […]