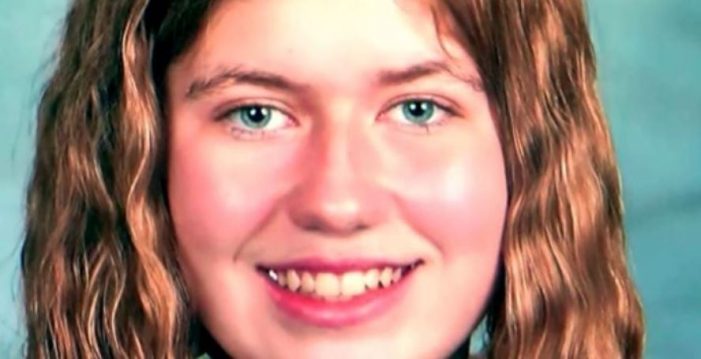 On May 24, 2019, Wisconsin’s Jake Patterson who admitted to the kidnapping of Jayme Closs, age 13, and holding her against her will for three months after he killed her parents was sentenced to spend his life in prison. Patterson appeared in court dressed in an orange colored jumpsuit and was shackled around his midsection. […]

Closs Family Did Not Know Suspect Prior to Murder and Kidnapping 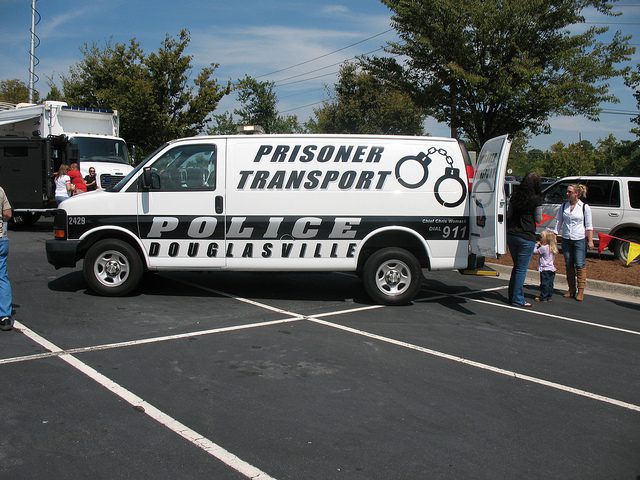 Authorities say 13-year old Jayme Closs, who was discovered alive on Jan. 10 after vanishing for three months, was the target of her 21-year-old alleged abductor, whom she had never met. The man showed up, unannounced, at her home, murdered her parents and held her captive for 88 days. The alleged suspect in Closs’s abduction […] 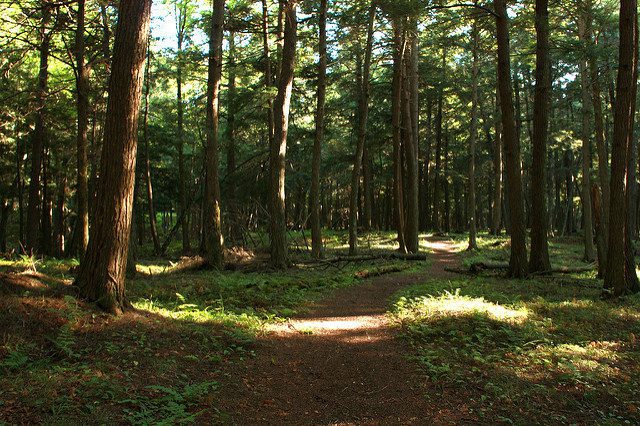 Jayme Closs, the 13-year-old Wisconsin girl who vanished 88 days ago has been found alive on Jan. 10, 2019. On Oct. 15, 2018, James and Denise Closs were shot and murdered. Then Jayme Closs disappeared. Police received an anonymous 911 call which led them to the bodies. The call came from the home of the Closs’ via […]