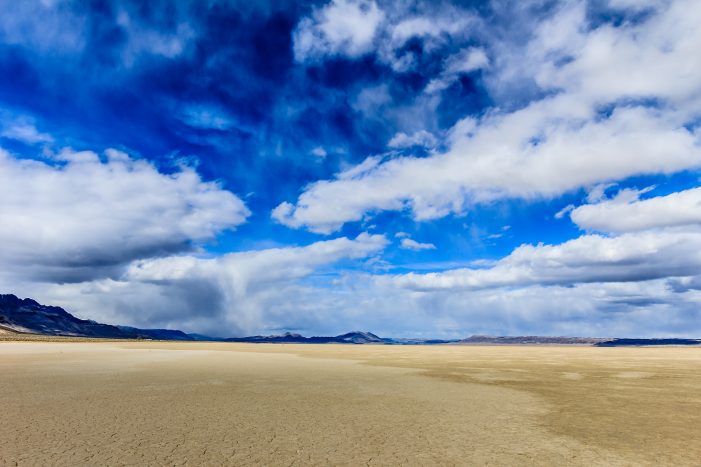 Racer and television personality Jessi Combs died on Tuesday, Aug. 27, 2019. She crashed her jet-powered land speed record car in the Alvord Desert in southeast Oregon, according to a local news report. Combs was 36 years old. In 2013, Combs earned the title, “fastest woman on four wheels” after setting a land speed record […] 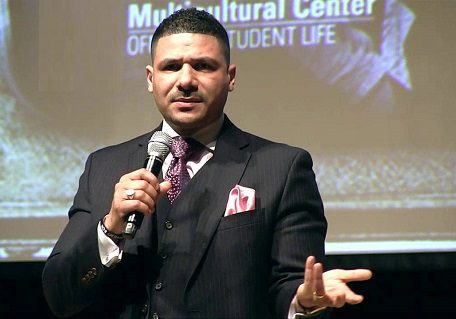 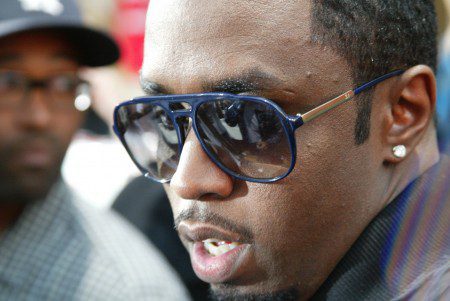 Hip-hop mogul Sean “Diddy” Combs had assault with a deadly weapon charge that had been filed against him dropped in connection with his having allegedly threatened his son’s football conditioning coach, Sal Alosi, at UCLA with a kettlebell. Combs, 45, was arrested on June 22 in regards to the incident during a visit to the […]