By Trinity Oglesby on May 14, 2019   Entertainment, Headlines 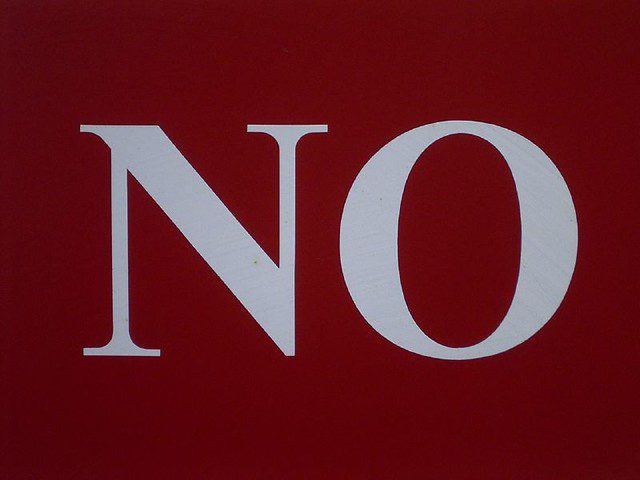 On May 7, 2019, 47-year-old actor Common revealed that he was molested as a child and spoke out about it in his memoir “Let Love Have the Last Word.” He made the decision to go public for the first time about his painful childhood abuse, in order to help heal others who may have been […]

Common brings it back to the voice of the streets in his street-inspired project Nobody’s Smiling. The Chicago-native returns a socio-politico enlightenment to listeners that has been missing in his previous installments with his 10th studio album. Common returns to his roots in content and production by teaming up with long-time collaborator No I.D. and speaking […]

.Why did promoters leave Missy Elliott, Common and Lupe Fiasco off their official website? By DiMarkco Chandler For those of you that do not know, Rock the Bells is an annual hip hop festival that first took place in San Bernardino, California on July 17, 2004. The concert usually features high-profile alternative hip hop artists with […]