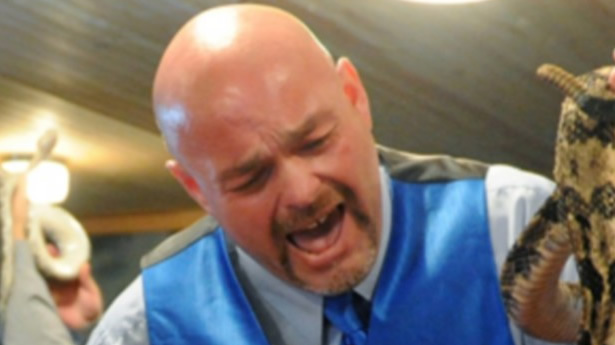 “They shall speak with new tongues, they shall cast out devils, and they shall take up serpents.” According to television interviews, these famous words from the Good Book meant much more than just the law as preached. To Pastor Jamie Coots…It was the law as practiced! However they will be heard no more from the […] 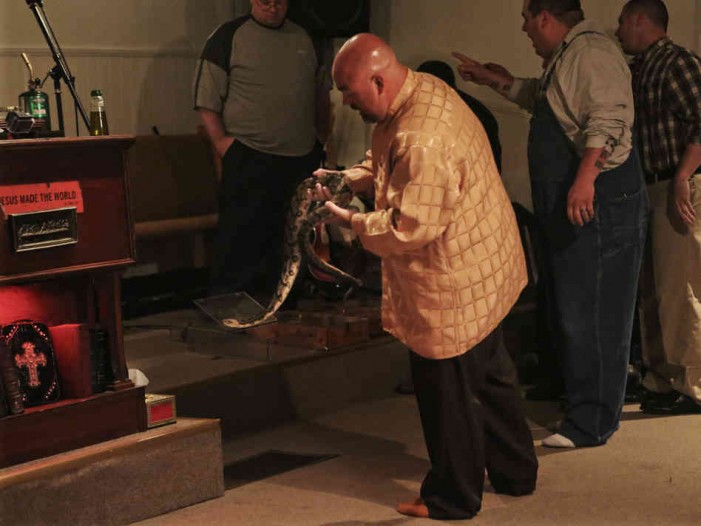 Reality star Jamie Coots died last night an apparent poisoning from a venomous snake bite. While the official cause of death will not be made public for a while, police were called out after Coots was bit by one of his many snakes. The reality star had his own show on National Geographic Channel, Snake […]