US Health Care Lags Behind, Costs More Than Other Countries

Most Americans are going to pay a lot more for health insurance in 2017. They also will pay considerably more out of their pockets for copayments, prescriptions and satisfying large deductibles. However, the U.S. health care system costs users more than medical care in other countries, but people are not getting their money’s worth as […]

If Food Costs More Is It Better? 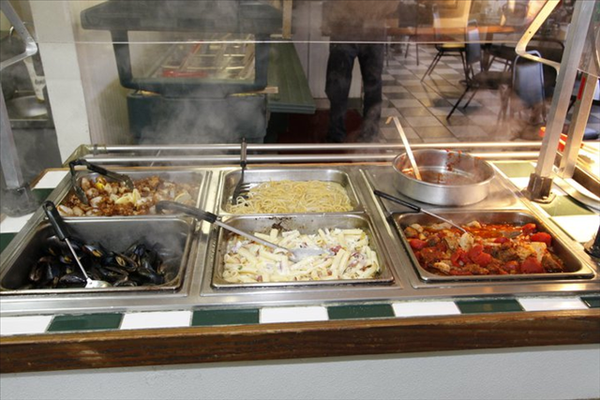 People think food is better is it costs more, according to a new study.  No, they did not mistake a McDonald’s burger for a steak house one. But, the researchers found that the price paid for a meal improved the opinions diners expressed about it. Customers perceive restaurant food as tastier if they pay more […]