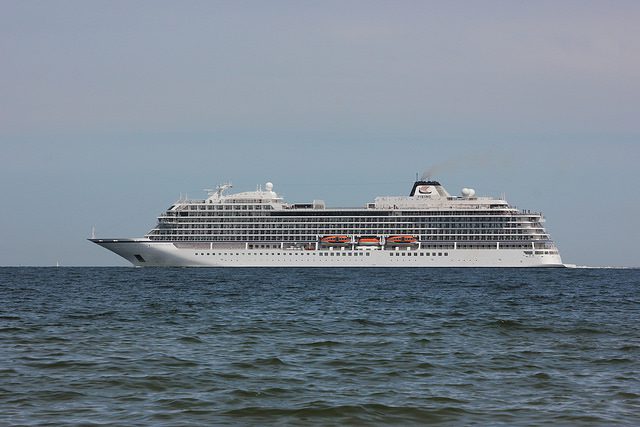 On March 23, 2019, the Viking Sky cruise ship which was located near Norway’s west coast issued a mayday due to engine problems and started to evacuate the 1,300 crew and passengers onboard. NRK public broadcast reported that the evacuation would be a dangerous and slow process. The passengers and crew had to be hoisted […]

Another Cruise Ship Down with Illness

This time, it’s Princess Cruises that’s seen one of its cruises cut short, and passengers are doubtful that it had anything to do with the fog that apparently plagued the ship as much as a virus did. Passengers aboard the Caribbean Princess were told as early as this past Tuesday, January 28, that Houston would […]