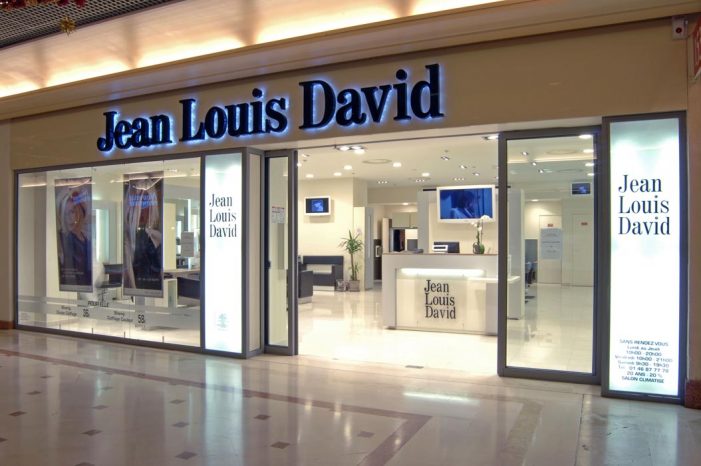 Jean-Louis David, the legendary French hairdresser who was known to create hairstyles for women that besides emphasizing style, concentrated on practicality. David also founded a chain of hair salons which had his name around the world, dies on April 3, 2019, at home in Epalinges, Switzerland. He was 85 years old. The hairdresser’s son Jean-Christophe […]

Italians, and Italy as a whole, are indignant over an American advertisement that portrays Michelangelo’s David clutching a rifle, specifically an AR-50A1 high-powered rifle, as though a weapons advocate. Would the Master have found it even mildly amusing, given his sensitivity to the art form? The question that is more to the point, however, is […]