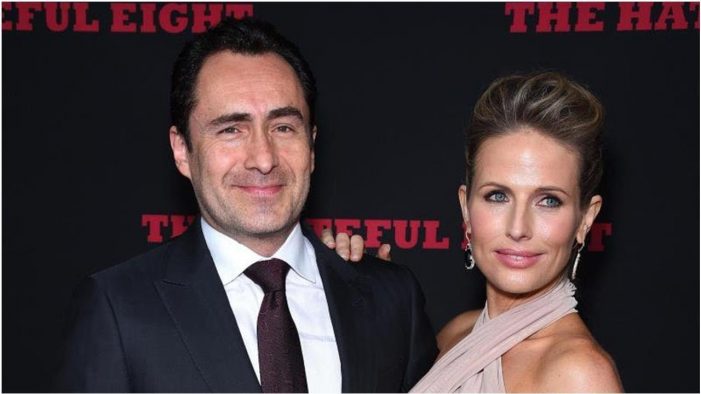 The L.A County Examiner has ruled actress and model Stephanie Sherk, wife of actor Demián Bichir death a suicide after she was discovered at the bottom of a swimming pool belonging to the family. Bichir discovered his wife in the pool after he returned from shopping for groceries. Forty-three-year-old Shrek’s official cause of death was […] 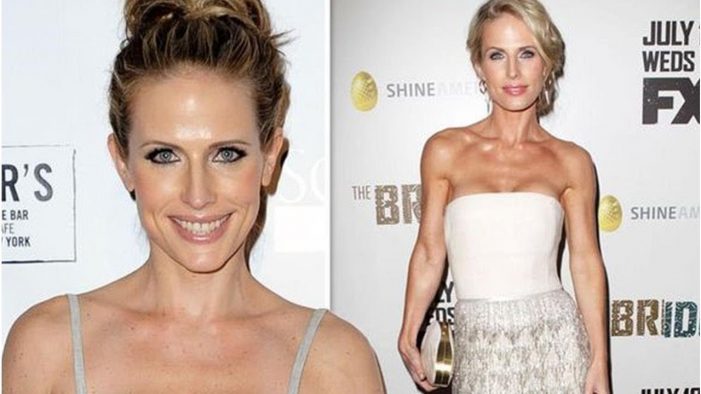 Canadian actress and model Stefanie Sherk known for her movies “Valentine’s Day,” “A Love Song,” and “Un Cento de Circo,” died on April 20, 2019. She was 37 years old, and no cause of death was given. Sherk’s husband, Acadamy-Award nominee Demián Bichir announced his wife’s death on his Instagram on April 24. He said: […]