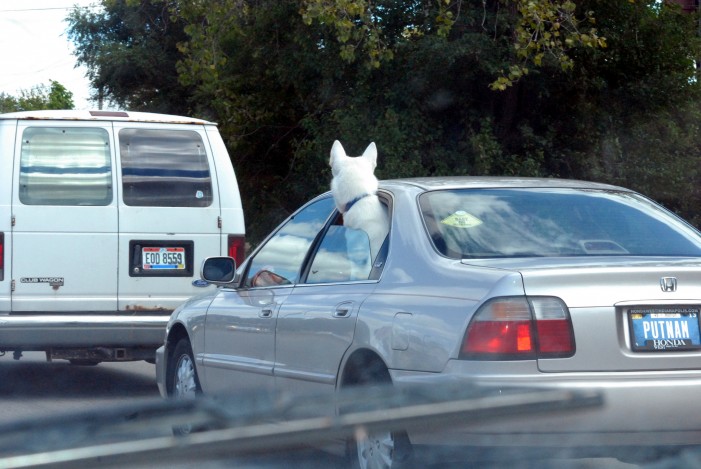 A video posted on Facebook showing a dog trapped inside a car on a sunny day has gone viral following a tremendous response from social media users who have slammed the pet owner for their reckless behaviour in not realising that the dog could have died. While the dog owner has yet to be identified, […] 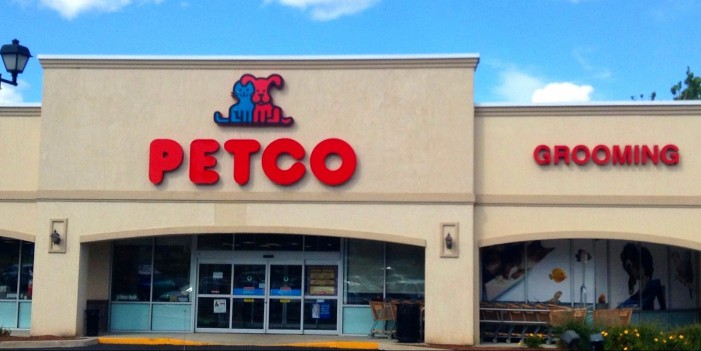 A few days ago, an innocent Golden Retriever’s life was cruelly taken from him as a result of employee negligence at a Petco in Midlothian, Virginia. The tragic incident went viral on the Internet, outraging animal lovers of all kinds. Though, this is not the first time a friendly family pet has experienced horrendous suffering […]

Petco Not So Pet Friendly? 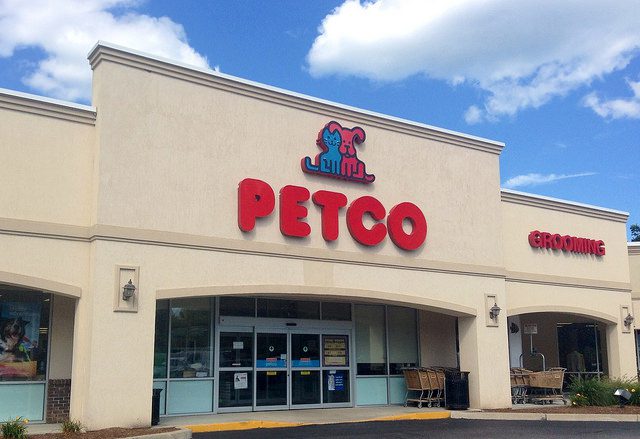 Tragedy struck not too long ago at a Petco in Powhatan, Virginia. Sound the alarms, for Petco may not be so pet friendly after all. Social media has been experiencing a giant influx of the horrible incident that happened to Colby Jack, a cute, two-year-old Golden Retriever. The poor puppy came face-to-face with death inside of […]