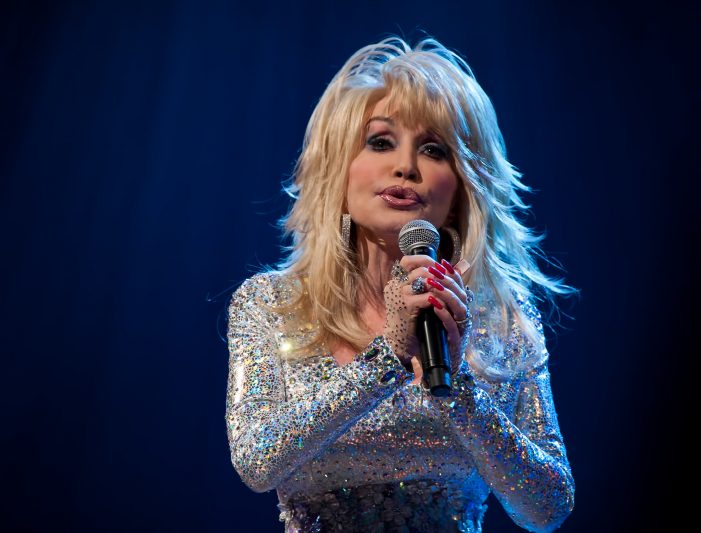 It is hard enough to become a member of the Grand Ole Opry, and yet for Dolly Parton, 2019 marks her 50th year as a member. On Oct. 12, the iconic country singer celebrated her accomplishment with not one, but two sold-out performances at the Nashville institution. According to Billboard, Parton was not alone in […] 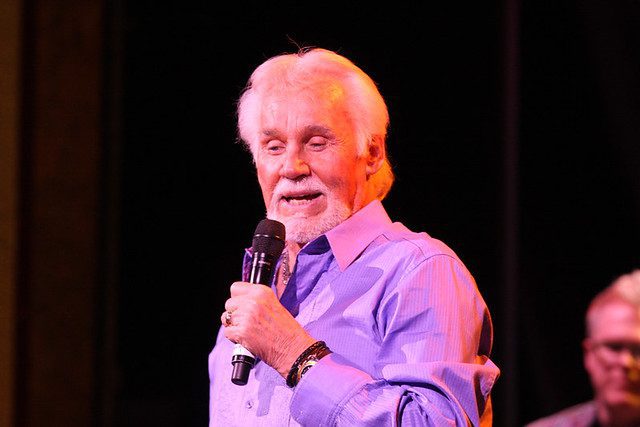