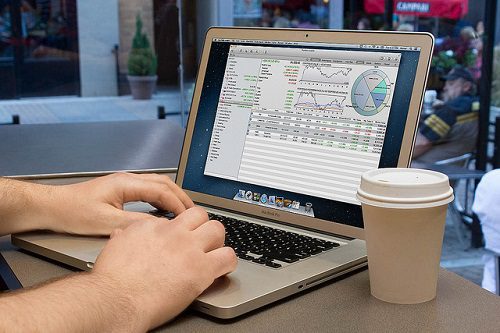 Many remember the horror and tragic outcome of September 11, 2001 when four planes were hijacked in one of the worst nightmares of this generation. Two of the four planes struck the former World Trade Center in New York City causing the twin towers to plummet to the ground. A third plane was flown near Washington […]

Stocks have fallen for the second month in a row, as the Dow has now dropped 250 points. This latest decline is attributed to a move by the Russian central bank to cut its benchmark interest rate. This unexpected move indicates a shift in policy moving away from previous efforts to curb inflation and toward […]