FBI Finds Clinton Had No Intent to Mishandle Classified Information 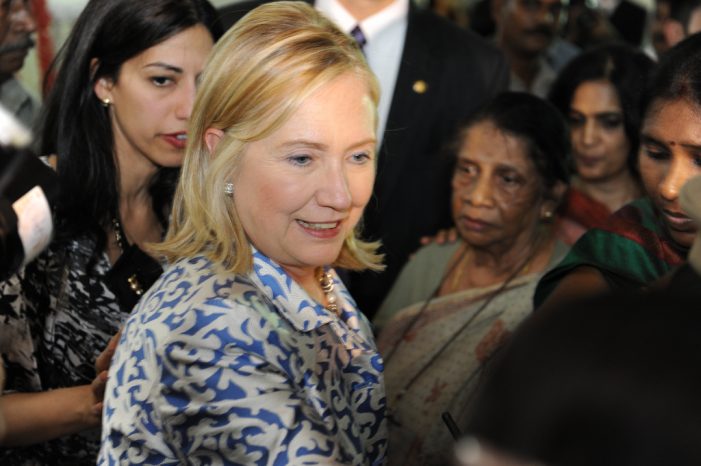 On Tuesday, July 5, 2016, James Comey, director of the Federal Bureau of Investigation (FBI), announced that after a painstaking and thorough investigation, they found no intent by Hillary Clinton to mishandle classified information in her personal emails. Attorney General Loretta Lynch said at the beginning of the one-year investigation that she would follow the recommendation of the FBI. The FBI […]

It used to be that the name of Clinton was in the news headlines for some sexual act that it’s patriarch Bill was denying. Lately though, it has been Hillary Clinton that is surrounded by scandal. Recently Clinton has been in the news regarding her use of a single private email account to send and […]