Evolution of Geology: The Plastic Rock

The evolution of geology now includes a milestone, half plastic and half rock, that is layered firmly into this era’s carbon footprint. Canadian geologist Patricia Corcoran, along with the captain of research vessel Alguita, Charles Moore, have discovered a new rock formation on the Big Island of Hawaii. Corcoran and Moore identified mineral and molten plastic […]

Evolution and Alan Turing a New Dawn of Man

A fresh age of evolution is coming and a new dawn of man will soon be ushered in. Humanity will be swept away in these changes and may even be rendered completely obsolete. A computer system has finally passed the Turing Test. Alan Turing, inventor of the computer, predicted that by the year 2000, a […] 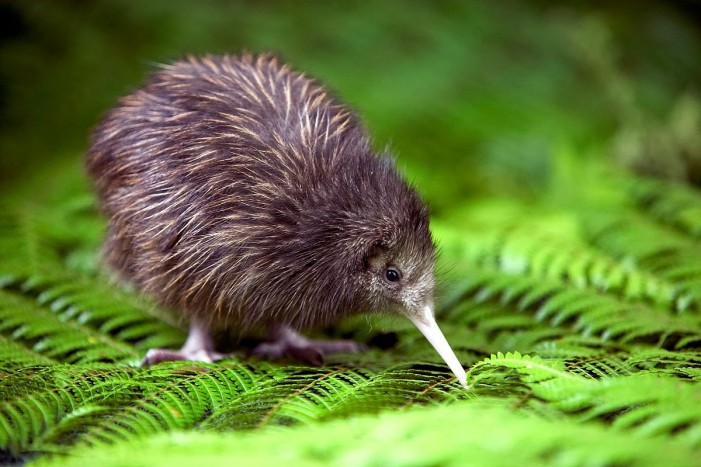 At the bottom of the world there lives a small, shy flightless species of bird. They only come out at night, and are rarely seen by anyone.  However, this bird, the kiwi, holds the key to new thoughts on flightless birds. A new study has shown a link between the kiwi of New Zealand and […]