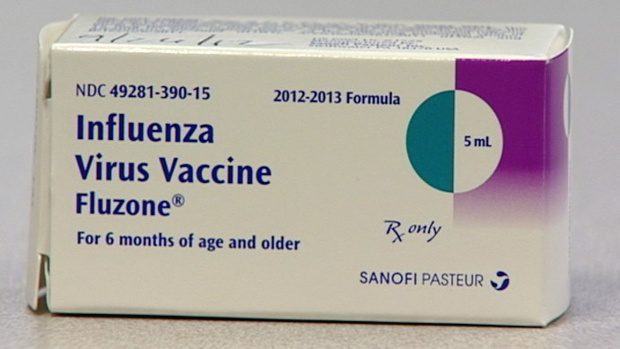 Flu Shot Rate Below Half

While Ebola fosters fear and fascination, many in the U.S. ignore a potentially killer disease until they catch it – influenza. In fact, the flu shot rate in the U.S. is below 50 percent, according to the U.S. Centers for Disease Control and Prevention (CDC), in a “glass half empty” presentation by CDC Director Dr. […] 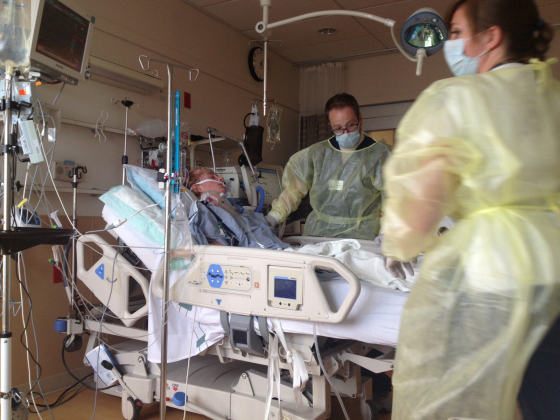 It is being reported that the flu shot has officially taken the life of its first victim in the state of Utah. This is according to Utah state health officials who are insisting that there is no actual record of anyone ever formerly dying as a result of the shot. Chandler Webb, age 19, who […]