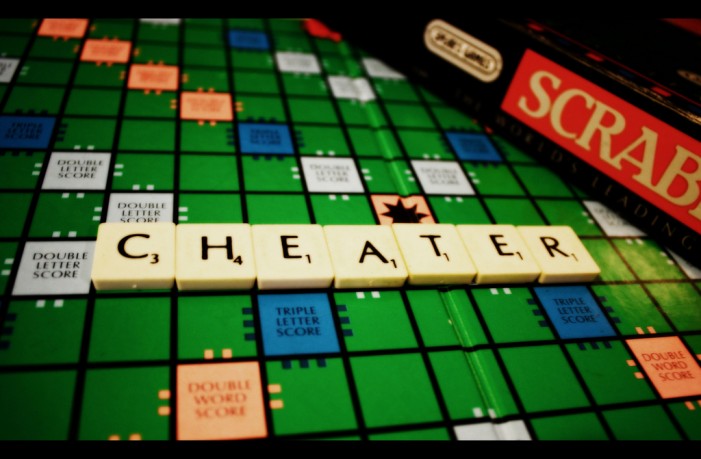 The Clintons are facing a new scandal that will no doubt be deemed, “Foundationgate.” A new book, authored by Peter Schweitzer, raises questions about Clinton Foundation finances and favor-for-funding. The book is entitled, “Clinton Cash: The Untold Story of How and Why Foreign Governments and Businesses Helped Make Bill and Hillary Rich,” and it is […]