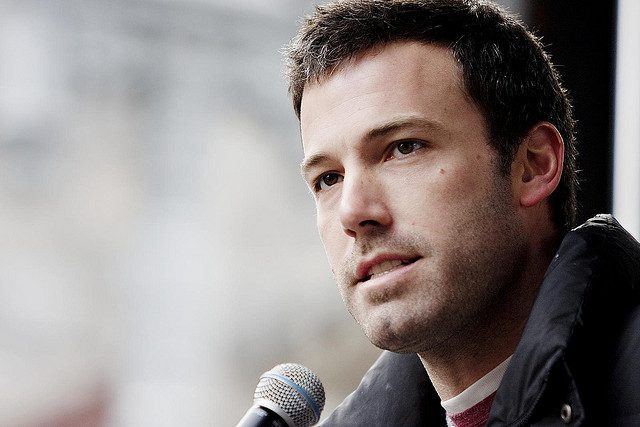 Ben Affleck’s secret crush on Margot Robbie reportedly caused his marriage to crumble. According to new reports, Affleck and Jennifer Garner’s forthcoming divorce was more sided to the actor’s wrongdoings, particularly for the supposed fact that the Argo star has caught feelings for another actress. Sources allege that Affleck has grown extremely close to Robbie, […] 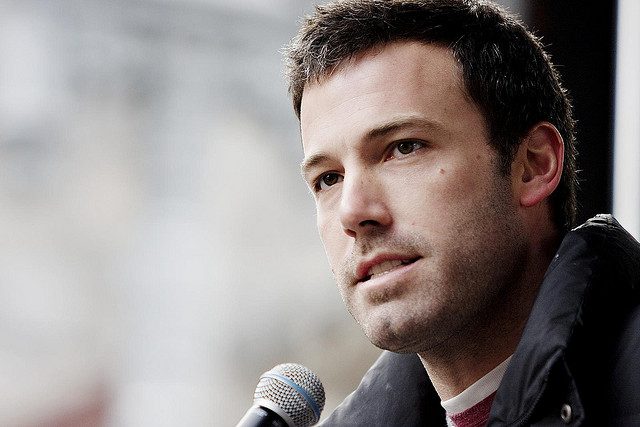 Still No Justice for Eric Garner, as Judge Refuses to Release Testimony 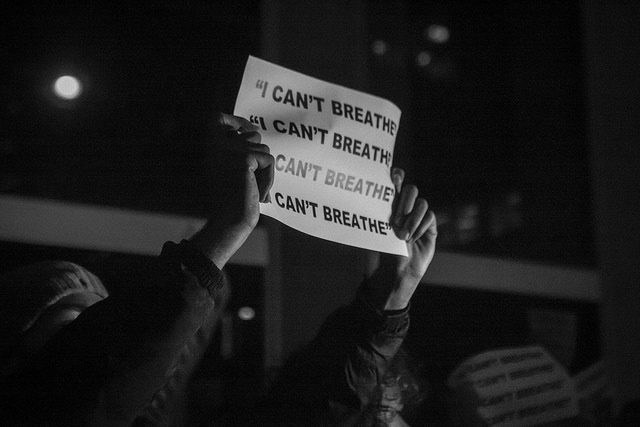 Before the tears could even begin to dry in the black community over the unabashed lack of justice in the choke-hold death of Eric Garner, as the police officer responsible was acquitted, three months later the media circus has sparked once again. In recent reports, a New York judge has decided that refusal to release […]