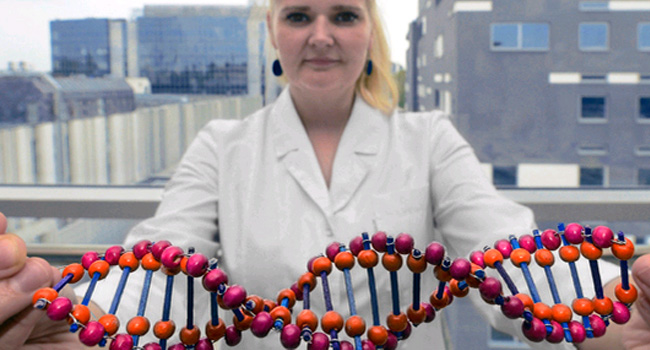 A research team drawn from Poland’s Nencki Institute and Spain’s Instituto de Neurociencias de Alicante (INA) recently found that gene expression can be affected by the distribution of space between units of genetic material, packaged as special fibers. This discovery, which came out of their tests using laboratory mice, could potentially bring the medical community […] 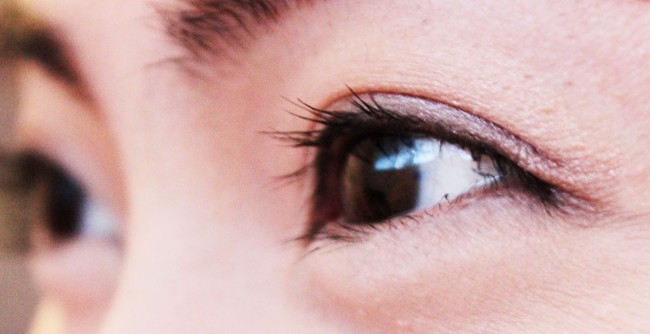 When considering the speed at which a person’s eyes move, research indicates that genes – not culture – are the more important factor. Researchers from the University of Liverpool examined people of Asian and Caucasian descent to determine if differences in saccades, which are the jumping movements of the eye, could be better explained by […]