Graco, known for producing a variety of children products, might be in trouble as they are forced to recall millions of their faulty car seats. Graco was notified that their child safety seats were difficult to unfasten, making it extremely dangerous in emergencies. For a company specializing in child safety products, such a discovery could […]

Graco issued a massive recall, the largest in five years, recalling 3.8 million seats, after customers complained that the harness on certain models stuck and were difficult to unlatch, a safety concern that may have resulted in at least one death. Graco announced the safety recall after pressure from the National Highway Traffic Safety Administration, (NHTSA). The […] 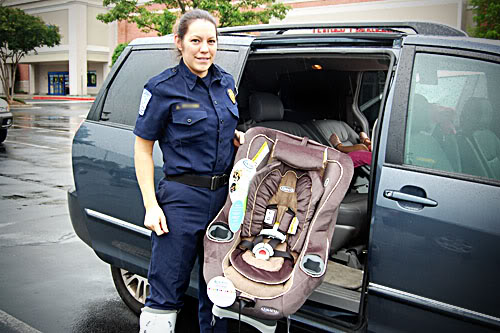 Industry giant Graco Children’s Products announced today that it is recalling millions of car seats. The recall stems from allegations that the buckles used on the car seats are faulty, making it difficult to remove children from them. Car seat safety advocates say that this could be a serious problem in the event of an […]