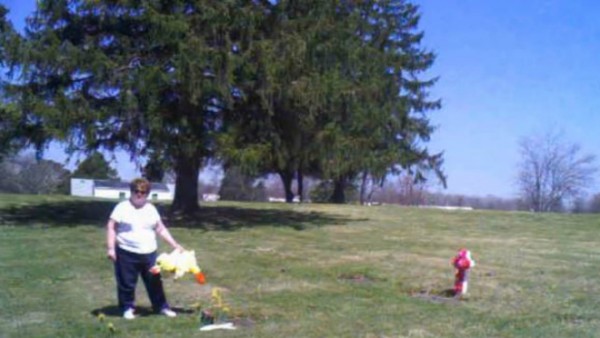 The day before Easter of this year, an Ohio woman was caught on camera stealing a stuffed yellow duck from a grave. She casually looked around and bent down to swipe the plush animal, ignoring the possibility of being seen. As she walked away from the baby’s grave clutching her treasure, her conscience did nothing […] 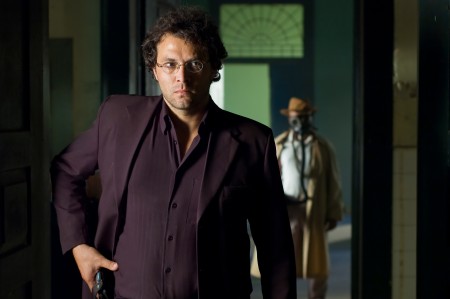 The award winning Brazilian horror film Beyond the Grave, an apocalyptic Leone-seque movie that is a homage not only of Spaghetti Westerns, but also of films like Mad Max, is now available to view via VOD on Netflix in the U.S. and Latin America. After collecting a staggering 13 awards from the world cinema film […]