Greenland Sees Different Side of Global Warming, Calls It Freedom 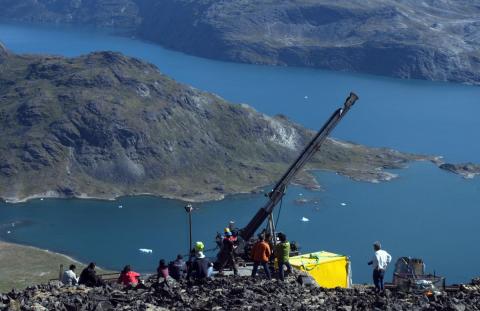 Greenland is taking advantage of global warming, according to a statement made earlier this month by its prime minister, Aleqa Hammond. As ice sheets continue to melt revealing previously inaccessible terrain, Greenland has incentive to tap into its own resources. Among the newly revealed Greenland riches are gold, uranium, zinc, lead, and iron. The country […] 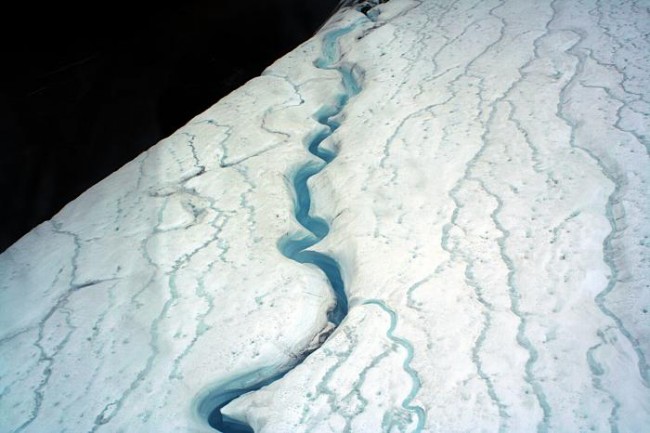 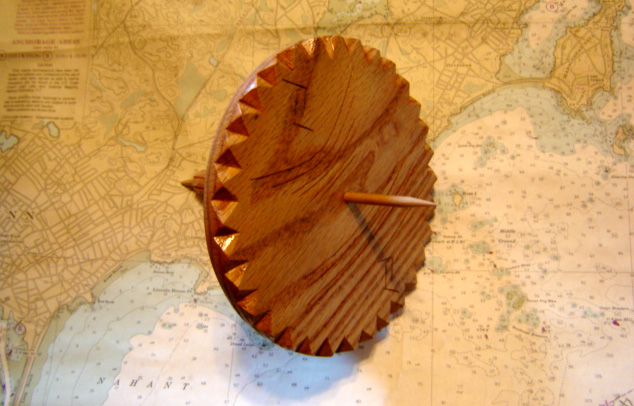 Greenland revealed its own little jewel of its early history — a compass that was used like a GPS by the Vikings which had helped them navigate the waters in the dark. The compass was discovered in 1948 in an 11th-century convent in Uunartoq, Greenland. Recent research suggests that the Vikings may have used the […]