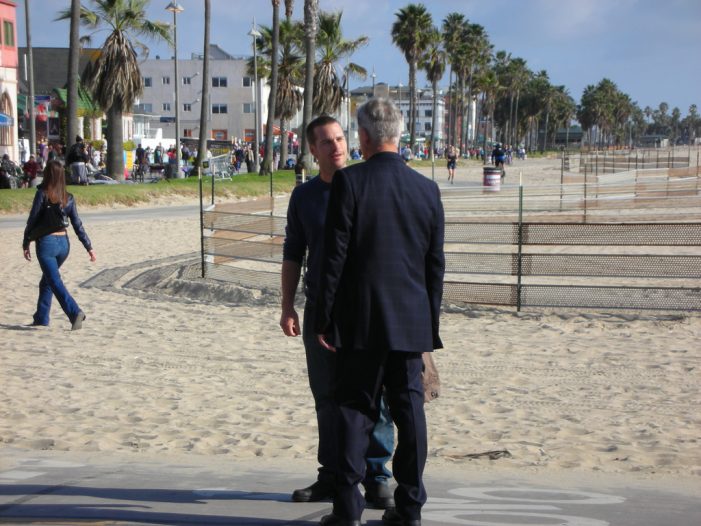 It would be impossible to think of the smash show NCIS which has been on the air since 2013 without the character of Leroy Jethro Gibbs played by Mark Harman. His character is irreplaceable. CBS Insider posted a story in December that stated 67-year-old Harman was leaving the show because of his poor health. They […] 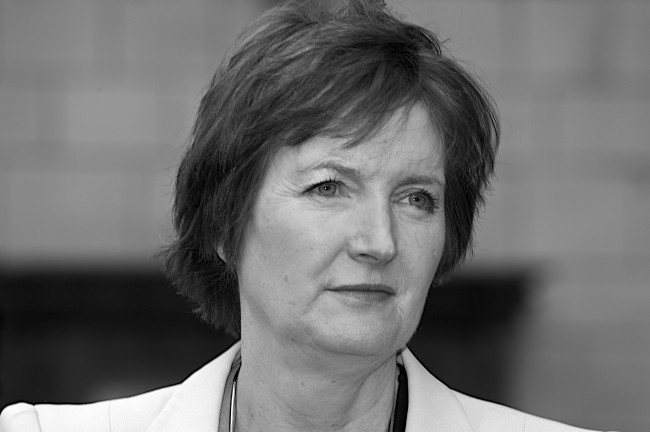 The Daily Mail has been doing what it does best: whipping up hysteria. Their specific target is Deputy Leader of the Labor Party, Harriet Harman, her husband Jack Dromey and Labor MP Patricia Hewitt. All three worked at the National Council for Civil Liberties (NCCL) in the 1970s. In what seems to many to be […]