In the Golan Heights region bordering Israel and Syria, a clash between Hezbollah and the Israeli Defense Forces (IDF) broke out on Wednesday. This exchange of violence is the worst since a month-long war between the two groups occurred in 2006. The attack killed two Israeli soldiers and one United Nations observer, and injured seven […] 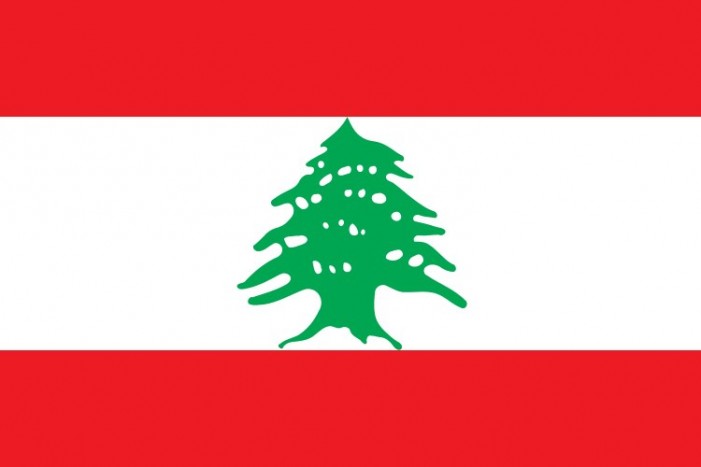 Alleged connections to the Lebanese terrorist group Hezbollah have landed a network of companies in Lebanon, China and the United Arab Emirates on the US Treasury Department’s sanctions list. Senior US officials accused the companies of acquiring sophisticated military equipment for the terrorist organization. According to the officials, Stars Group Holding of Beirut violated American […] 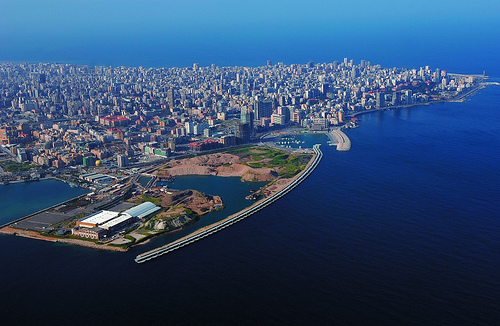 Lebanon was rocked by a suicide car bombing late Sunday in Eastern Lebanon. According to initial reports, a car bombing occurred on the main road in the town of Nabi Othman, killing at least four people and wounding several others. A preliminary investigation revealed that a large quantity of explosives was used in the suicide […]