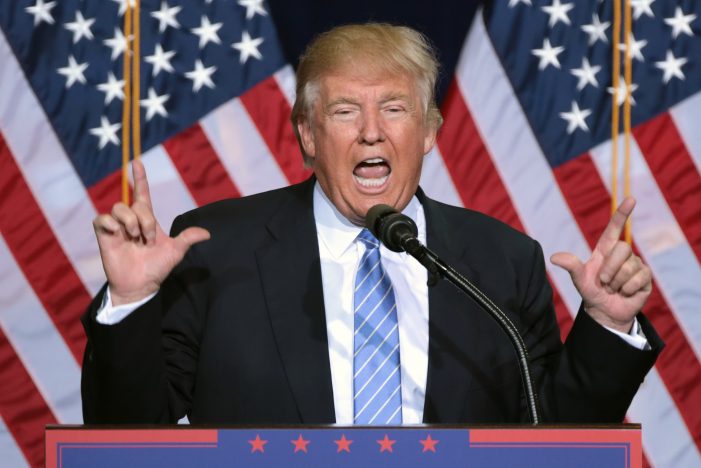 Elena Beatriz Melendez along with her daughter is the driving force behind the Asociación de la Cultura Hondureña en Chicago (Association of Honduran Culture in Chicago). The organization was founded because Melendez knows God has called her to give back to the Honduran community in both Chicago and South America. Their Facebook page describes the […] 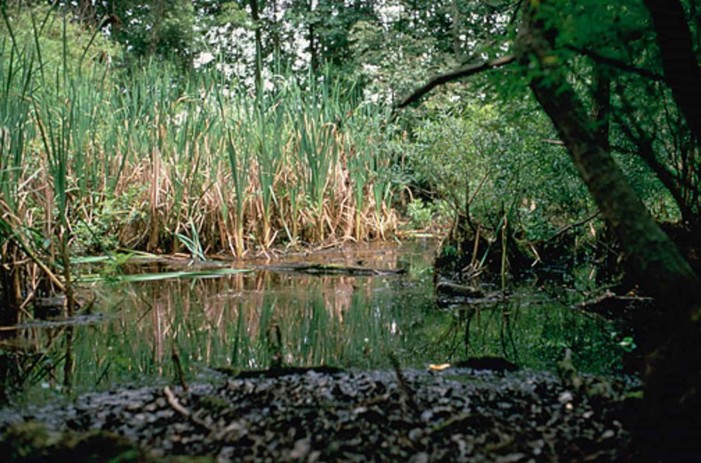 Finding a lost city, untouched by Western ways, sounds like a plot of a movie. Oh wait, it has been, many times. But this is real life and archeologists on an expedition deep in the Honduran rain forest discovered remains of a real remote lost city. Straight out of Indiana Jones and other movie searches […]