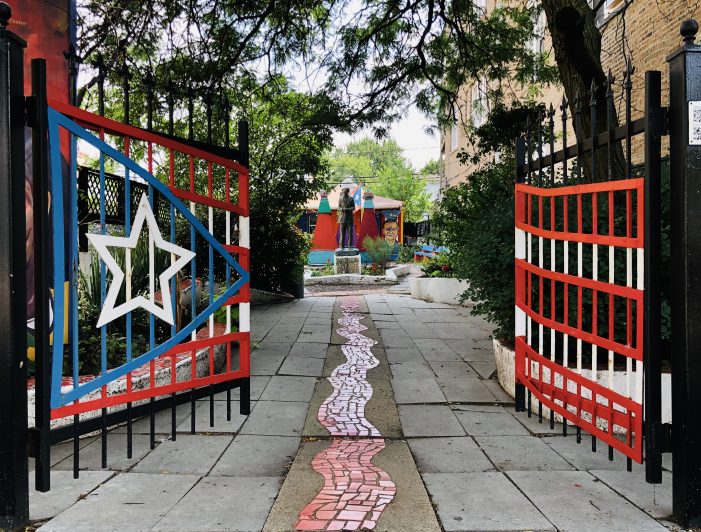 Festivals, music, and dance: These are all common characteristics when describing live entertainment; where some will subliminally think of a night out at a nearby carnival. Maybe a few will vouch that Lollapalooza (An annual summer rave, lasting for typically four days. Celebrities are known to partake in the event–inviting a huge crowd of young […] 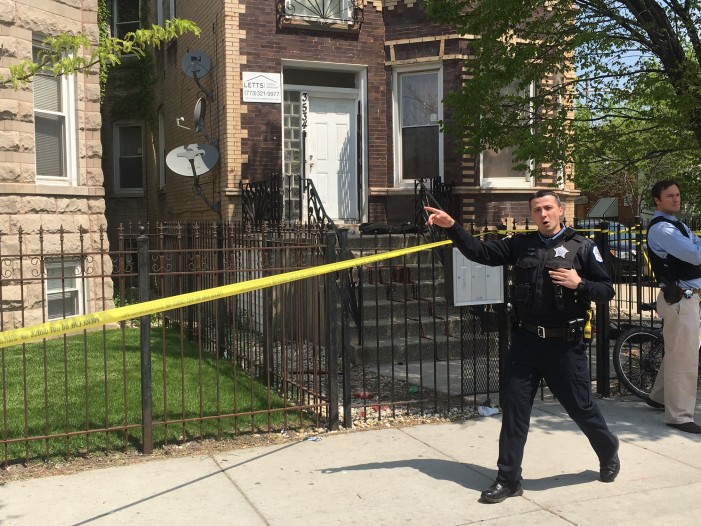 Guardian Liberty Voice’s Photo Journalist, Untrail D. Boyd, has reported another shooting on Chicago’s Northwest side. Today, an unnamed 17-year-old male was fatally struck by a bullet to the head at the intersection of Chicago and Drake. Boyd’s companion, Steve Rogers, was driving past the intersection of Chicago and Drake as he was dropping his […]